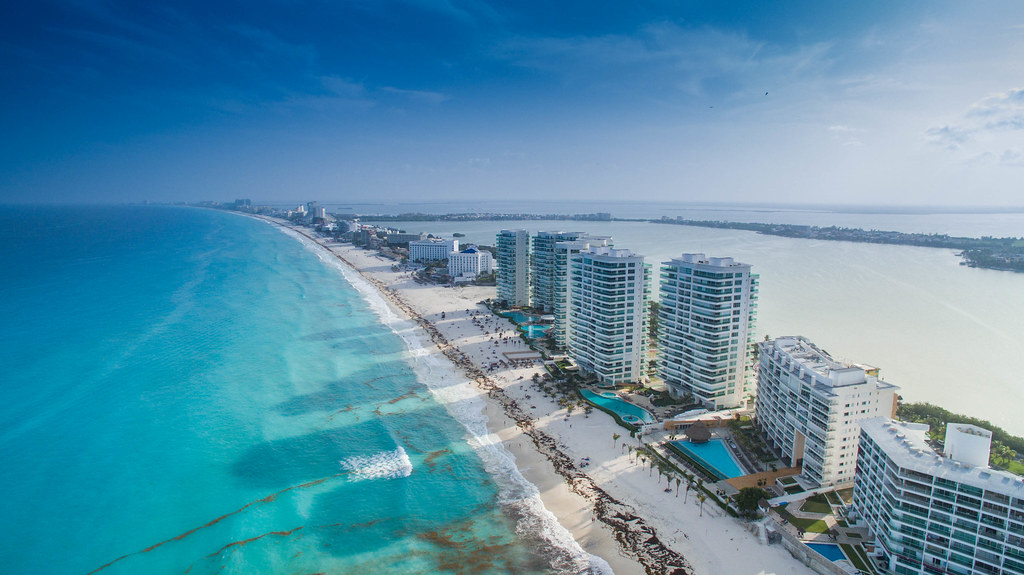 In the third week of economic reactivation in the northern area of ​​Quintana Roo, only 11% of the 691 hotels opened their doors, with Cancun being the destination with the most reopenings. According to reports from the Hotel Associations of Cancun, Puerto Morelos, Isla Mujeres; and Riviera Maya, there are currently 89 lodging centers that ended the pause to receive a small percentage of tourism that is arriving in the Mexican Caribbean.

In the Riviera Maya, only 19 resorts have re-started activities, according to information from the Riviera Maya Hotel Association, which have high expectations of reaching up to 25% occupancy.

It is expected that from July there will be a greater number of openings, although some will wait until November or December, as is the case of Allegro and Royal Hideaway in Playacar or Le Reve Hotel.

The state traffic light of the Economic Reactivation is orange, which does not allow companies to meet or exceed a capacity greater than 30% occupation, which still maintains a low workforce and few tourists.

In the case of Cancun, hotel occupancy is 20%, and tourists are gradually arriving, although there are not that many flights yet.

According to the Quintana Roo Tourism Promotion Council, Copa Airlines from Panamá restarts its flights in early August, while Evelop, which flies between Madrid and Cancun, would return in early July.