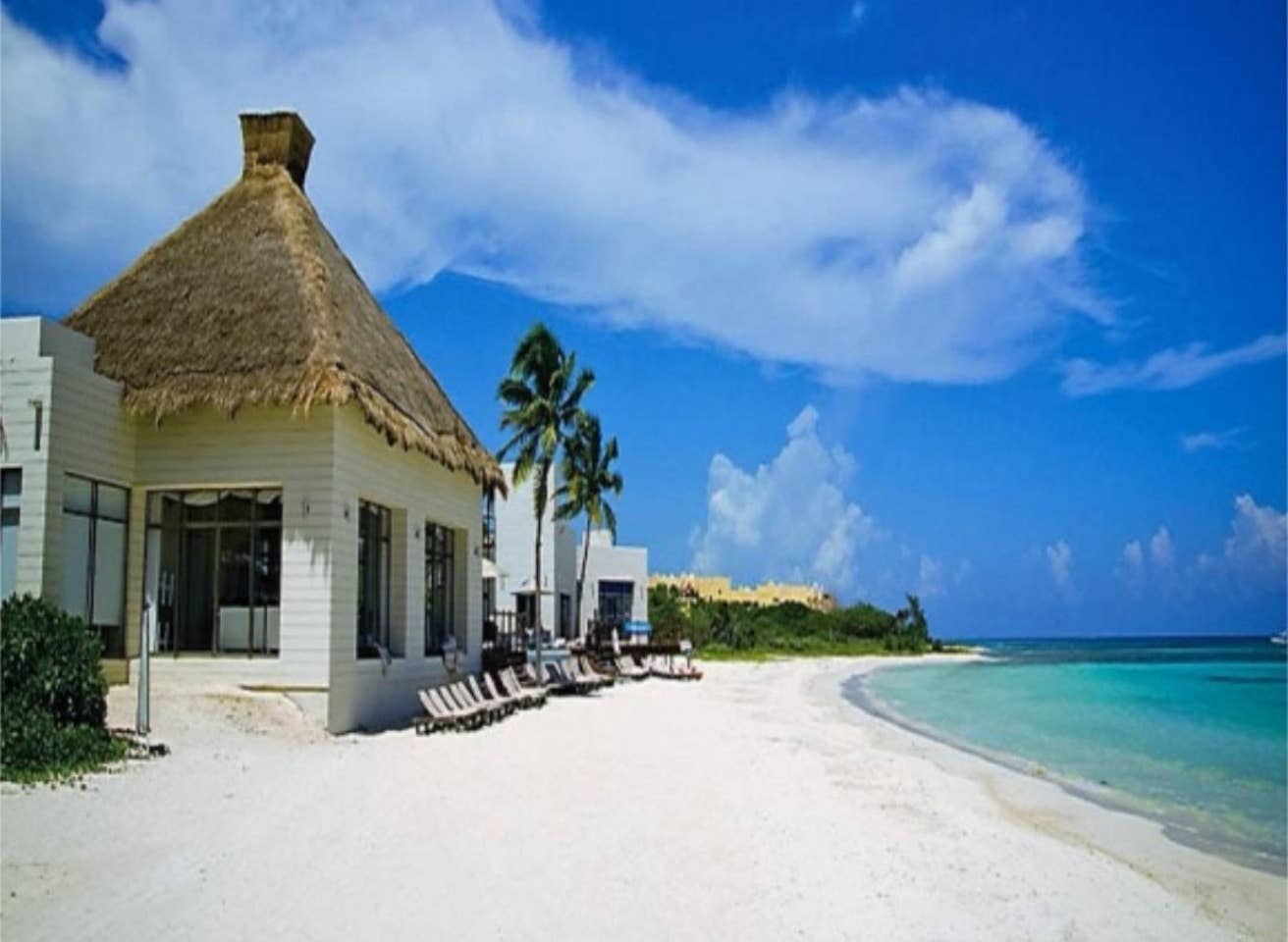 How much did you earn last year?

How much did you earn after taxes?

Are you happy with the lifestyle this has brought you?

These questions are not random. They are questions that we should all ask ourselves, but lives too often seems to get in the way of asking questions about our own happiness or well being.

Playa del Carmen is not just a fishing village, or a Caribbean beach town, or even an idialic paradise, as so many like to refer to it. Playa (as the locals call it) is a place where people go to improve their well being.

Over the years, we have talked to so many people in the rat race. The couple from Toronto that makes big bucks in IT, or the physician from Houston. People who are doing what society told them they should do to be happy. They go to school, get skills that pay well, and do those skills in exchange for a lot of money. Let’s take two real examples (some details have been changed to protect the privacy of those involved).

Peter from Chicago. He has lived int he area his entire life. He went to Northwestern, then stayed there for Medical School. He specialized in orthopedic surgery and now works at a clinic in the area making 350,000 a year.

What they forgot to mention is his tax burden is nearly 40% of his income, and his malpractice insurance costs are nothing to sneeze at. After it is all said and done his take home (net income) is just a hair over $10,000 a month.

From this he has to pay private schools for his kids, property taxes ($17,000 a year), mortgage payments, sales tax and just a general cost of living of being in Chicago. Society has promised that Peter will be one of the lucky ones, one who money isn’t a worry. The truth is money is a constant worry. He lives in a social circle that think he is rich and the pressure from his family, his peers and those around him in general means he has to work twice as hard for “a life he is pretending to lead” (his words, not ours).

Now let’s take Natasha. She is a single mom from Ohio. She has been working as a paralegal for the past 9 years and has found she can do so from abroad. Natasha moved to Playa about 2 years ago. She was able to use the equity in her house to buy a condo for cash. She paid $170,000 for the entire thing, including closing costs and furniture, which left her with $30,000 in savings.

She has been working her same job and her take home pay is just over $3000 usd per month. Her property tax in her gated community is $300 usd a year and private school for her son has gone from $14,800 to $3,200, for what she considers to be a better, more well rounded, education. Her son is already completely bilingual.

She has a maid to help around the house 3 days a week and has forgotten what it is like to do laundry herself. Her condo complex also has a full time handy man, and he seems very appreciative every time she has some nick-knack for him to work on, last week he put a ceiling fan together and installed it for her, she tipped him five dollars.

Wednesday is two for one at the movies where she and her son can both go for $3.

Peter and Natasha are both aging at the same rate, time goes by the same for both of them. But Natasha has decided that the pursuit of the all mighty dollar will not be the end all of what she does and who she is. Peter is stuck in the grind and told us “at this point I don’t see a way out”. What Peter doesn’t yet understand is living the life he dreams of is simply the matter of making a choice.

Contact one of our professionals who have helped many make this choice and you could be next.